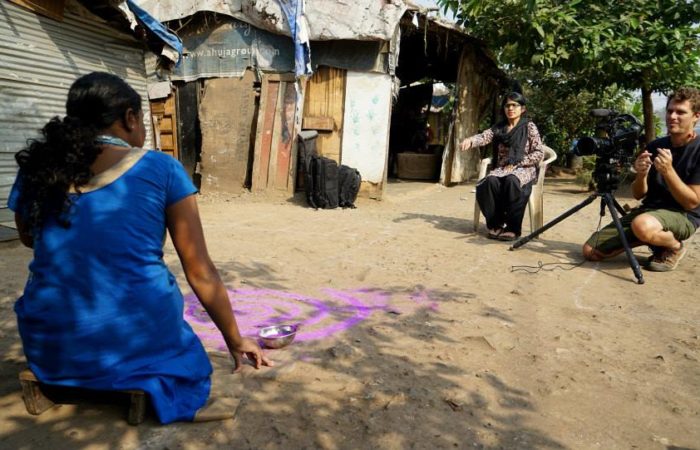 In search for stories for Child of Nature documentary film, Enigma Filmes visited India four times. It was in a slum in Dahisar, Mumbai, where we found many inspirational stories and partners, such as Poonam Tevar and Sonia Macwani. Poonam slowly became one of the main protagonists of the Child of Nature film. 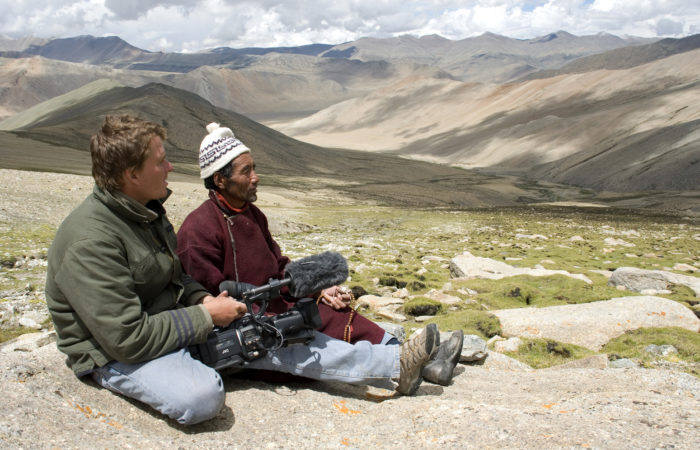 In 2010, Enigma Filmes produced the documentary film, The Broken Moon, filmed in the Himalayas in India. For six months, the director, Marcos Negrao, lived with a nomad tribe in Changtang, Ladakh, migrating with them and experiencing their struggles with the changing climate. The film brings a human perspective to the current rise of global warming and was distributed in over 45 countries for film and television. 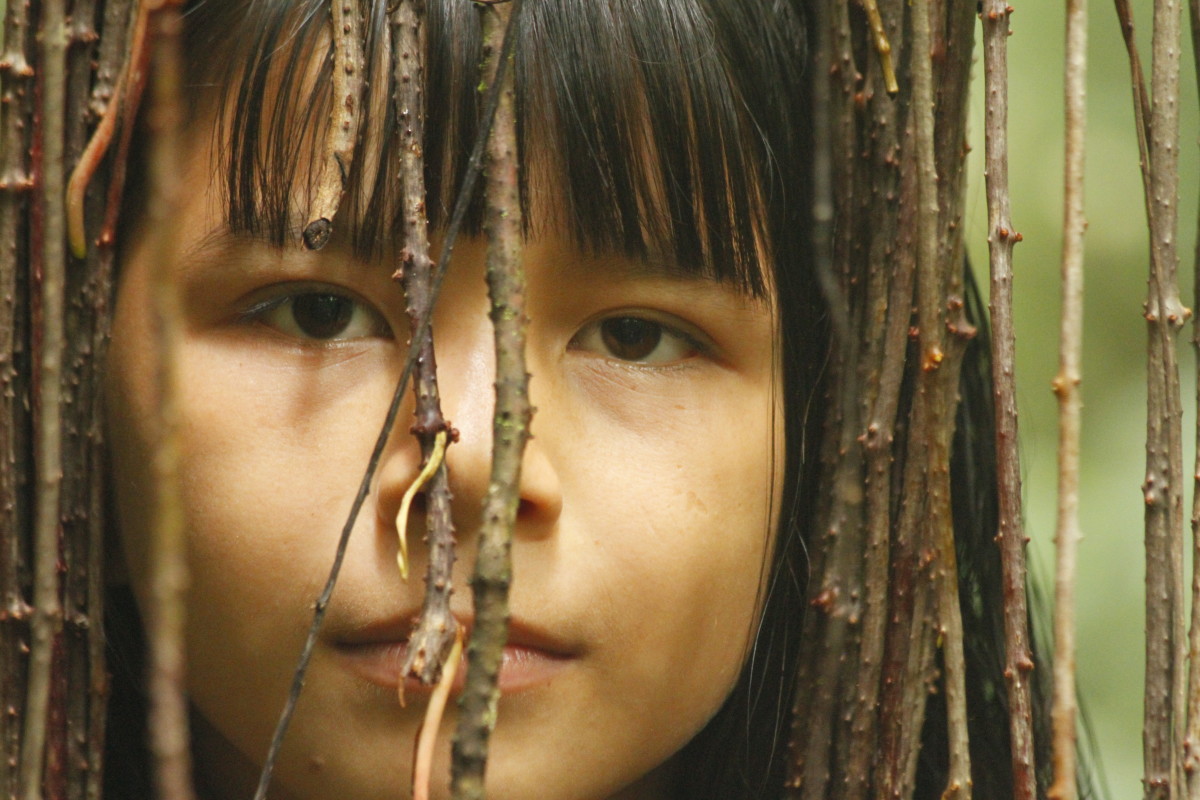 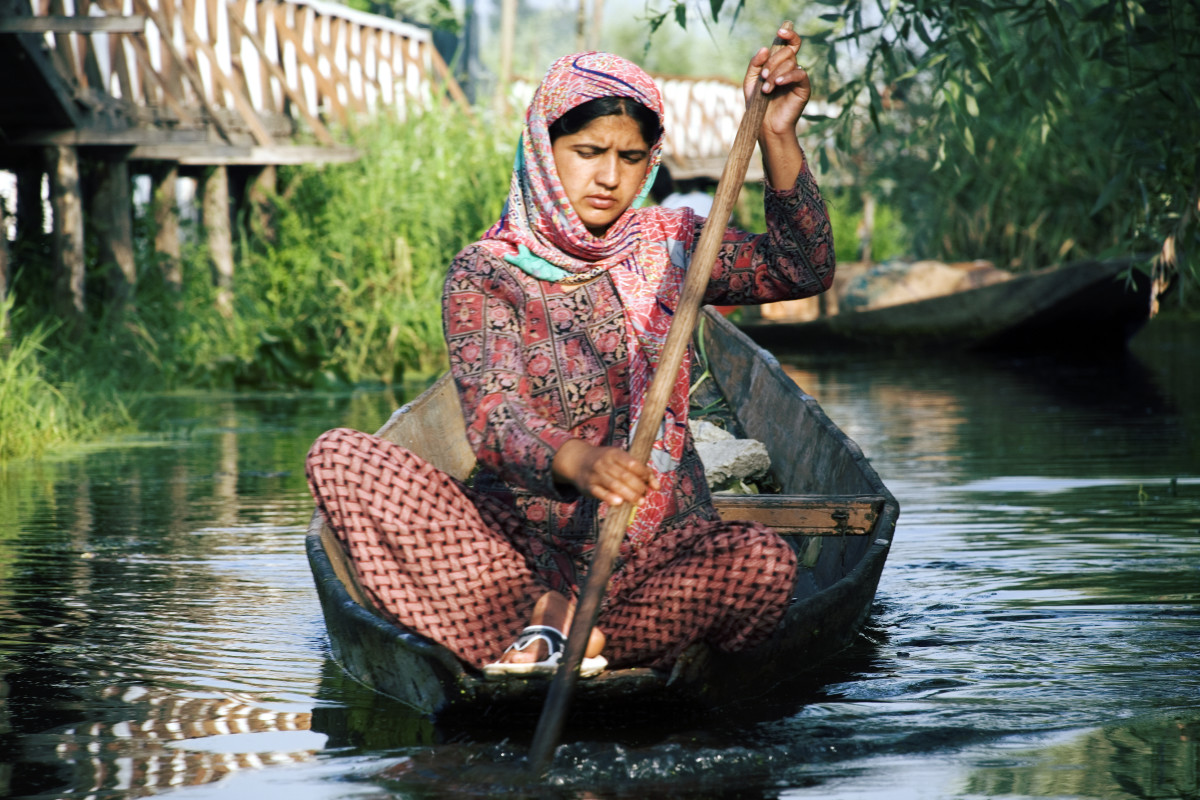 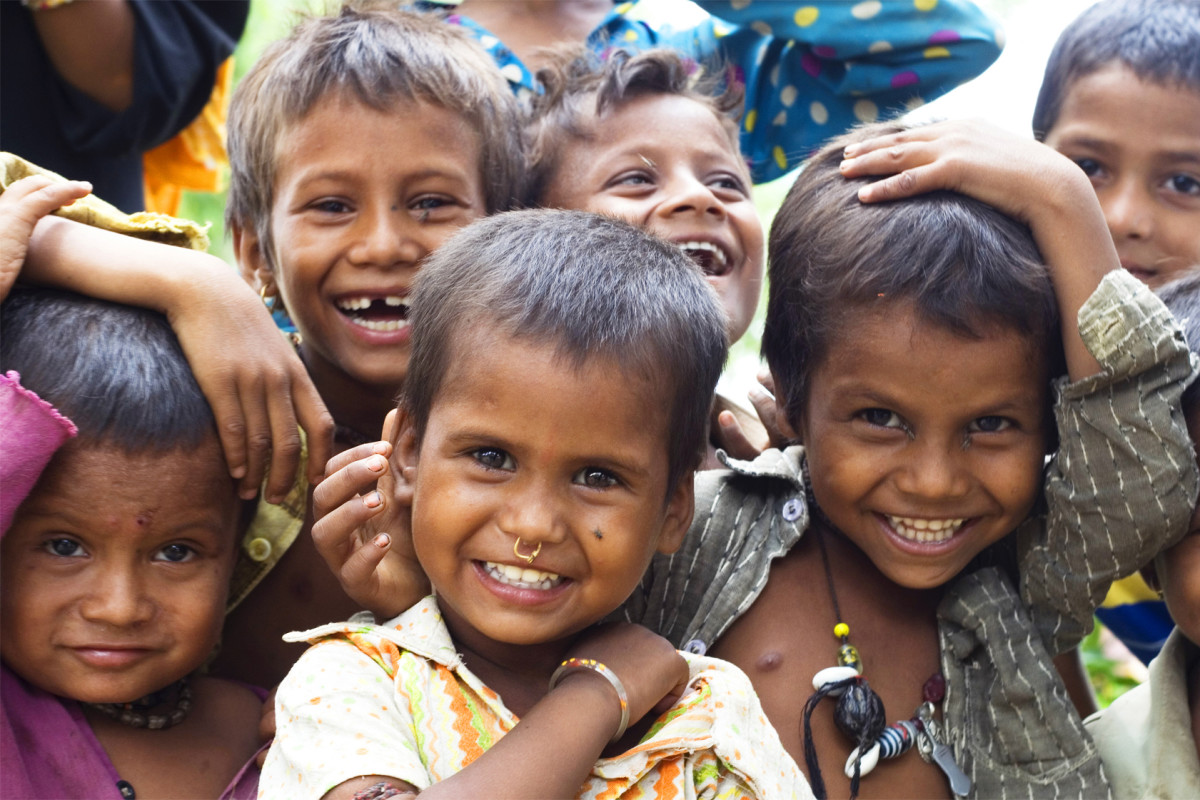